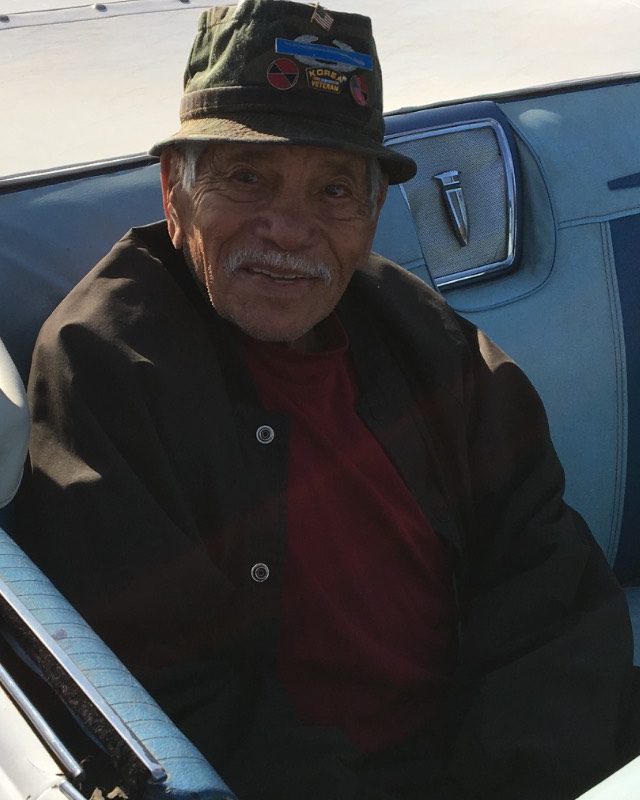 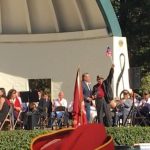 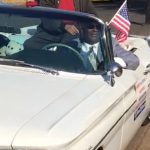 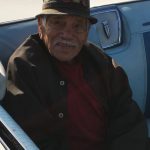 We Honor You, PFC Sal Hernandez

PFC Sal Hernandez is our Grand Marshall for our Veteran’s Day Parade, 2019, here in Modesto, California. We are so honored to have him be our Grand Marshall! He was born in Madrid, New Mexico in 1933. PFC Hernandez entered basic training in the Army in 1950″ at Fort Ord, California. He was then sent to Yokohama, Japan for advanced combat training and was assigned to the 31st., Infantry Regiment, 7th. Division. In September of 1950, he went into action as the 3rd. wave of the invasion force, Inchon, Korea. He was also in the battle of the ,” Frozen Chosin” Reservoir when the Chinese attacked the American and Allied Forces. PFC Hernandez ended up in a medical evacuation unit, but he had no recollection of how he got there as he was unconscious. He suffered from severely frozen feet and was shipped to Kyoto, Japan for rehabilitation. He was awarded the Purple Heart for his injuries during the battle. PFC Hernandez came to Camp Carson , Colorado where he was honorably discharged. He came to Modesto, California in 1960 and married Rachel Montez and together they raised one Daughter and two Sons. His two Sons proudly served in the Marine Corps. PFC Hernandez is now retired and very involved with his Church and also with his fellow veterans at the American GI Forum, PFC Oscar Sanchez Chapter, Modesto, California. We thank you for your Service and Sacrifice to your Country, PFC Sal Hernandez! You are a True Hero and we will always Honor you!