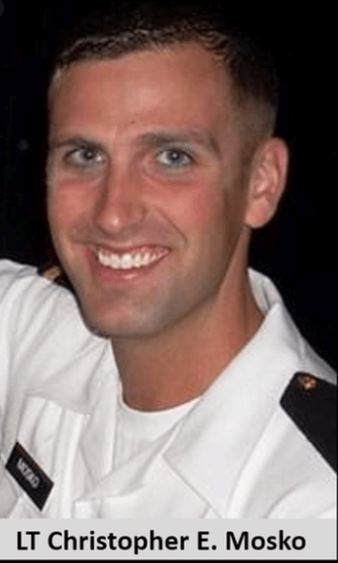 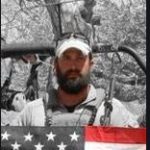 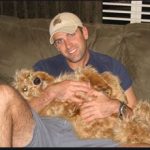 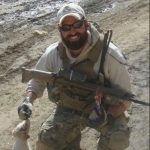 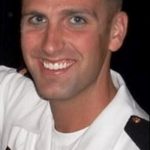 Navy Seal, Lieutenant Christopher E. Mosko, was born on November 18th., 1983. He had a passion for the Military and took his place as a Navy Explosive Ordnance Disposal Seal and went to San Diego, California in 2008. In October of 2009, Chris married his wife, Amanda and shortly after left for his first deployment on the USS Carl Vinson. His next deployment as the Platoon Commander to Combined Joint Special Operations Task Force, Afghanistan augmenting Seal Team 3 and ODA 3421. He left for Afghanistan three days after Christmas in 2011. He was killed four months later on April 26, 2012, while conducting combat operations in Ghazni, Afghanistan. He died alongside two other heroes, SSGT. Brandon Eggleston and SSGT. Dick Alson Lee and also a working dog named Fibi Lieutenant Mosko was posthumously awarded the Bronze Star and Purple Heart. In 2013 Chris’ wife, Amanda, participated in the Travis Manion Foundation Survivor Summit Expedition in Granby, Colorado with twelve other surviving wives, fiancés, and girlfriends, as they carried on the legacy of their fallen hero as they experience the healing power of the mountains. Thank you for your Service and Sacrifice to our Country, Lieutenant Mosko! You are a True Hero and we will never forget you!