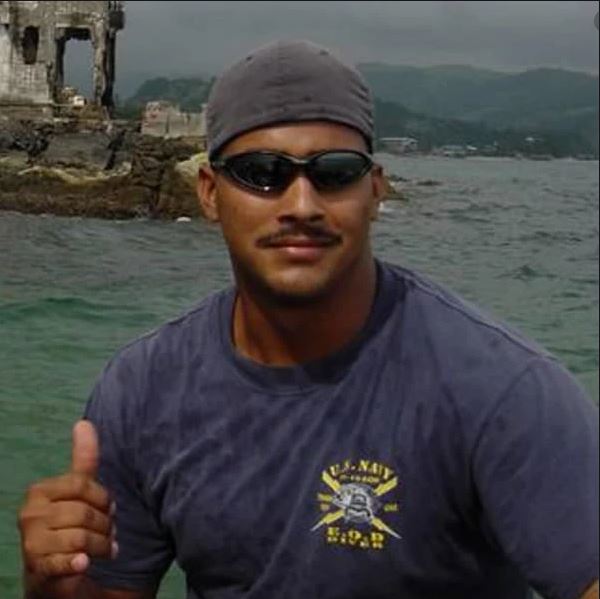 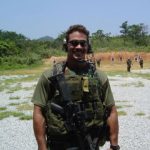 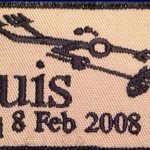 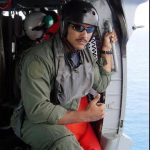 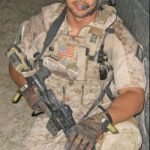 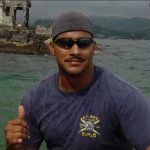 Petty Officer First Class, Luis A. Souffront enlisted in the Navy on July 24, 2000. He was then assigned to Explosive Ordnance Disposal Mobile Unit Five through November 2005. While serving in combat operations in Iraq, was assigned to Naval Special Warfare Group Two, SEAL Team. He suffered wounds from an improvised explosive device and died on February 7, 2008. He was twenty-five years old and from Miami, Florida. His numerous awards include the Purple Heart and two Navy and Marine Corps Achievement Medals. “The water was his life and joining the Navy was his passion,” said Rosanna Tejeda, one of his Cousins. He is survived by his Mother and Father. Thank you for answering the call to Serve our Country, Chief Petty Officer First Class Luis A. Souffront! You are a True Hero and we will always remember you!