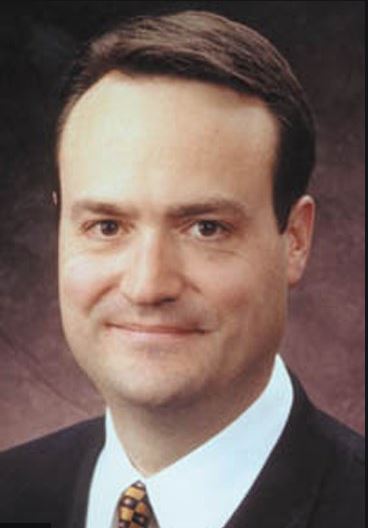 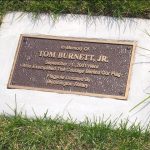 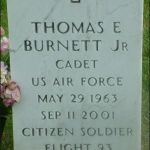 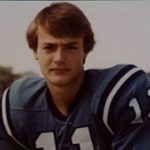 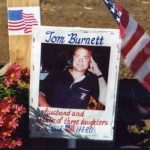 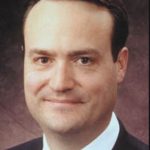 In Loving Memory Of, Tom Burnett

Tom Edward Burnett, Jr., was born May 29, 1963, in Bloomington, Minnesota. He was vice-president and chief operating officer of Tharatec Corporation, a medical device company based in Pleasanton, California. He resided in San Ramon, California. On September 11, 2001, he was an American passenger aboard United Airlines Flight 93, which was hijacked. Burnett, along with Mark Bingham and Todd Beamer, said, ” Let’s roll” as they stormed the cockpit to regain control of the aircraft from the hijackers. During the struggle, the aircraft lost control and crashed into a field in Stonycreek Township near Shanksville, Pennsylvania, saving the hijackers from their intended target of the Capital Dome and having the loss of more victims. There is a plaque for Tom Burnett, that rests beneath the memorial flag dedicated to him in Bloomington, Minnesota. We will forever remember and honor you, Tom Burnett, along with Mark Bingham and Todd Beamer! You are True Heroes and we will never forget you!