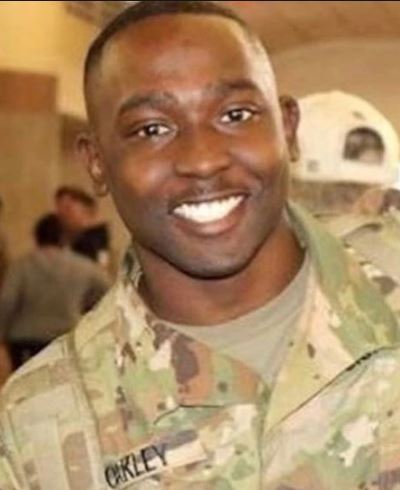 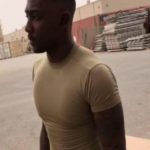 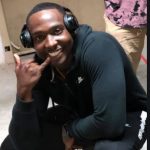 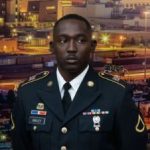 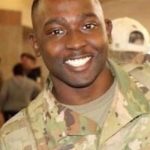 PFC Glendon Oakley, is stationed at Fort Bliss. He was at the Mall when the shootings unfolded. A child ran to the Mall and said there was an active shooter at Walmart. At first Oakley did not believe the child until he heard two gunshots. He ran towards Dillard’s and said, ” it’s like a play pen over there”. I saw a bunch of children without their Parents who were running around screaming and crying, so I grab as many as possible. In that moment he was only thinking about the children and their parents. I did what I would hope another person would do for my children in a situation like this so they would be safe. I may have been heroic, but I was focused on the families that were lost and the kids that died and also the people that died, said Oakley, through his tears. I did not know anyone I saved, but that did not stop me from helping those children. That is what I am trained to do and why I am thankful to be in the Military.He said, “In times like this, don’t be scared to put others before yourself because that’s the way I was raised, to put other’s before myself”. Thank you for your brave Service and your Sacrifice to our Country. You are a True Hero and we will always remember what you did for those children and their families.