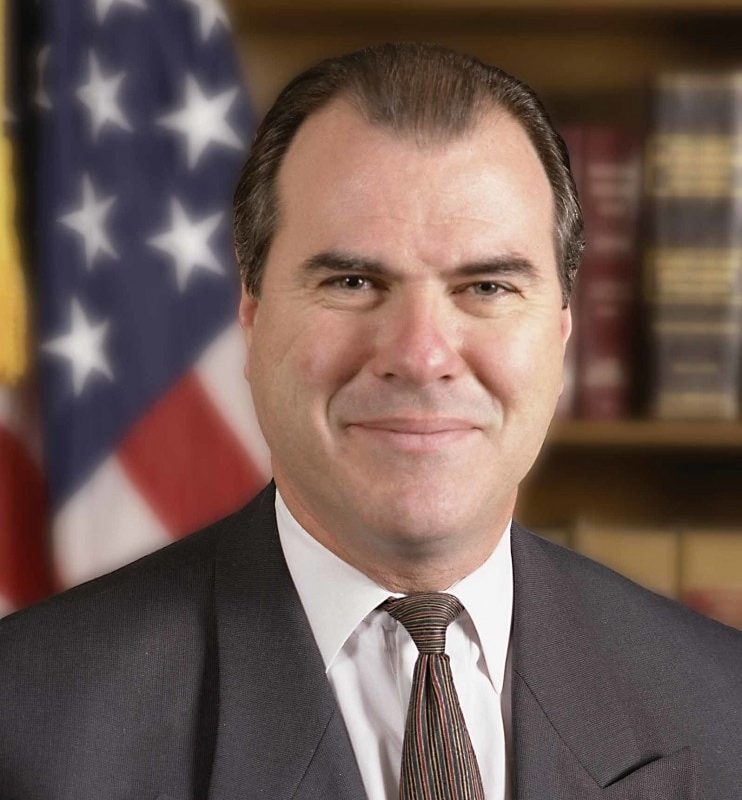 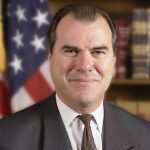 He subsequently learned of al-Qaeda and Osama bin Laden, and investigated the 1996 Khobar Towers bombing in Saudi Arabia and the 2000 USS Cole bombing in Yemen. Partly due to personal friction he had within the FBI and federal government, O’Neill was pushed out of the Bureau in 2001. He became the head of security at the World Trade Center, where he died at age 49 while helping to evacuate the South Tower during the September 11, 2001 attacks. O’Neill has been featured in a number of documentaries and books.

O’Neill was born in Atlantic City, New Jersey on February 6, 1952 and desired to become an FBI special agent from an early age. As a child, his favorite television show was The F.B.I., a crime drama based around true cases the bureau had handled. In 1971, after graduating from Holy Spirit High School, he enrolled in American University in Washington, D.C.. While there, O’Neill also started working at the FBI’s Washington headquarters, first as a fingerprint clerk and later as a tour guide. He graduated with a degree in Administration of Justice from American University in 1974 and later obtained a master’s degree in Forensics from George Washington University.