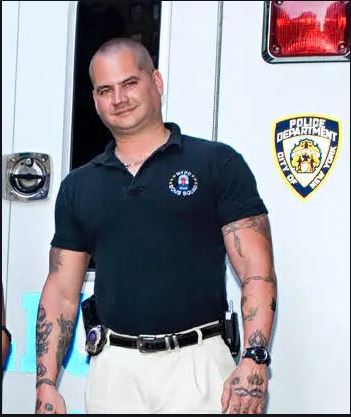 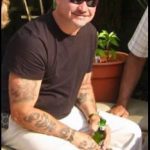 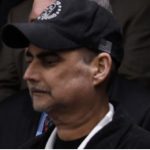 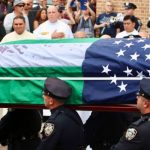 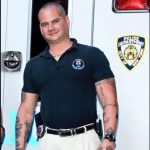 Luis Alvarez was a retired NYPD Bomb Squad Detective. He was a first responder in the rubble at ground zero on September 11 th., 2001. On June 11th., he described to Congress his medical issues during an impassioned appeal that Congress extend the September 11, Victim Compensation Fund. He received a standing ovation that day after he spoke. He said he is in hospice care now as there is no other treatments the doctors can do for him. He died at the age of 53, of complications of his cancer linked to the time he spent with other first responders at ground zero. His family said, ” he was happy he had won the battle by the many lives he had touched by sharing his three year battle with cancer.” NYPD Commissioner, James O’Neill said, ” Our NYPD family and all 1st., responders mourn as we remember retired NYPD Bomb Squad Det., Luis Alvarez, who passed this morning.” His strength, physical, metal and emotional state, led us all and was simply to have others do the right thing. We will always remember your Service and Sacrifice to our Country, Luis Alvarez! You are a True Hero, never to be forgotten!